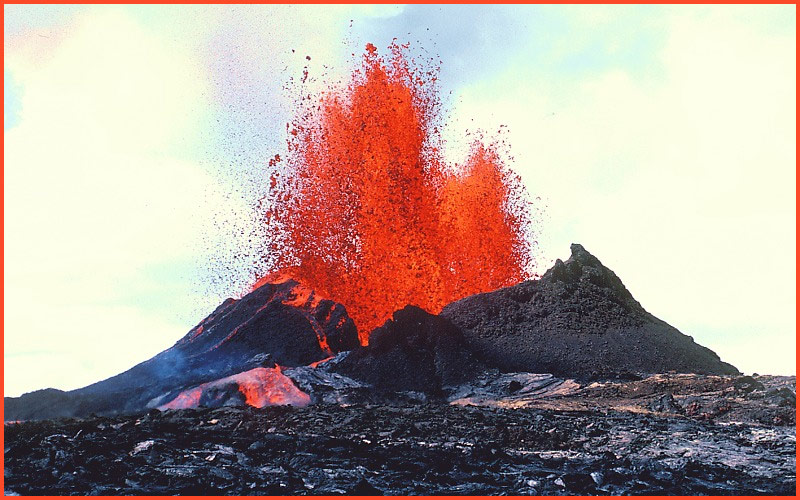 It may surprise you, but the last eruption on Big Island wasn’t thousands of years ago. In fact, it’s been going on for a while now. In 1983, Kilauea – one of Big Island’s youngest volcanoes and the star of Hawaii Volcanoes National Park – began erupting, sending smoke, ash and lava down its steep slopes, and it hasn’t stopped since.

Though many volcanologists were excited to study Kilauea right in the middle of an eruption, Kilauea certainly caused some destruction as she erupted. Learn more about Kilauea and her incredible – and recent – eruption.

In January 1983, Kilauea showed the world that it was still the world’s most active volcano when the east rift zone began to erupt, but it wasn’t until April that volcanologists were certain that the lava was coming from one vent. All of the lava spatter built a great cone that was called Pu`u `Ō`ō. It reached 836 feet into the air.

The eruption hasn’t always been peaceful and contained. In July 1983, the lava came down to the Royal Gardens subdivision and destroyed 16 homes. Three years later, lava reached a town called Kalapana, and in 1990, Kilauea’s eruption led to the decimation of over 100 homes, a store and a church. It was all in a single summer, and it was the most destructive period of the eruption to date. 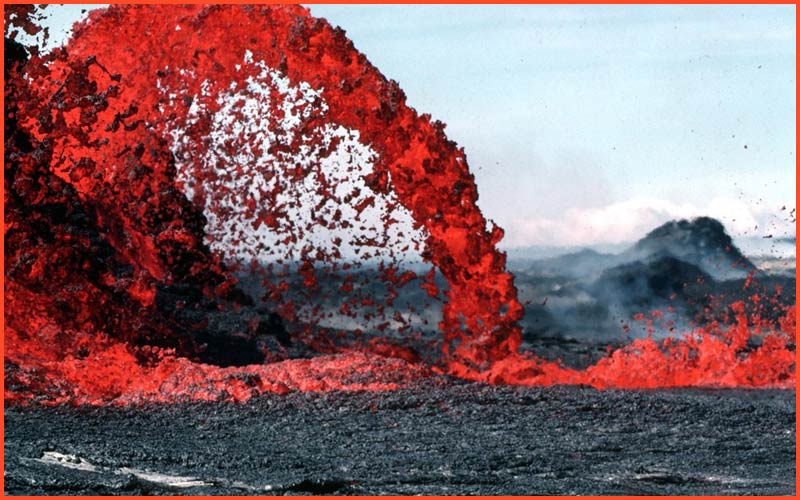 Most residents of Royal Gardens had abandoned their homes when the lava first struct in 1983, but one resident – Jack Thompson – held out. IN 2012, he finally left.

Even now, the eruption is still ongoing, and visitors to Crater Rim Drive and Jagger Museum can see parts of the erupting volcano for themselves. On January 8, 2016, a small explosion due to rocks falling on the east side rim of the summit vent. When this happens, volcanoes usually spew bits of rock into the air. This even also means that the lava level inside is actually pretty high.

Can I visit the eruption site?

Even now, the eruption site is off limits to visitors. Although they’re cool to look at, eruptions are incredibly dangerous, and park rangers are doing everything possible to keep visitors safe while letting them enjoy other parts of the park. To see some of the action, head to Jagger Museum where you’ll be able to see fumes and the glow of the lava lake.

Recently, park rangers have begun sharing photos and videos of the eruption with people coming to Jagger Musem. Volcanoes – especially Kilauea herself – are fascinating, and scientists don’t know everything about them just yet. The Jagger Museum at Hawaii Volcanoes National Park is a great place to start learning. 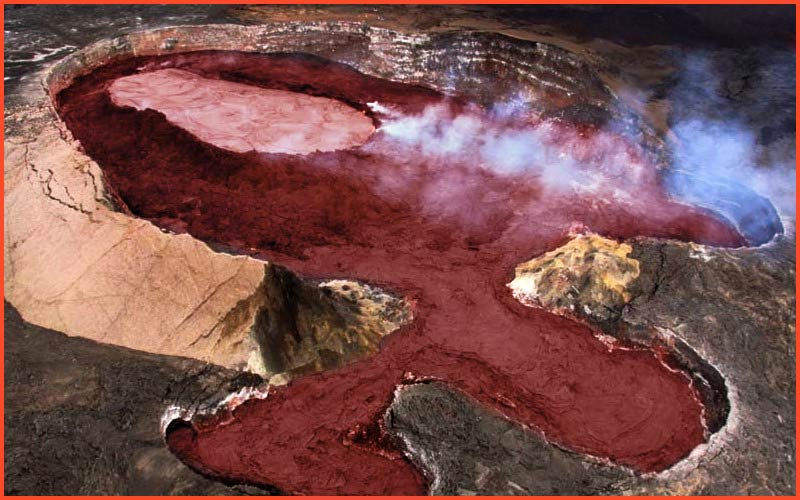 For a great show, go to the museum at night. Park Rangers are always on duty since the park is open 24 hours a day. You’ll be able to see Kilauea lit up at night from Jagger Museum.

If you do have your heart set on seeing the eruption, try booking a helicopter tour of Hawaii Volcanoes National Park. By seeing the eruption from the sky, you can still behold this incredible event from a completely safe distance.

If that isn’t exciting, we don’t know what is!