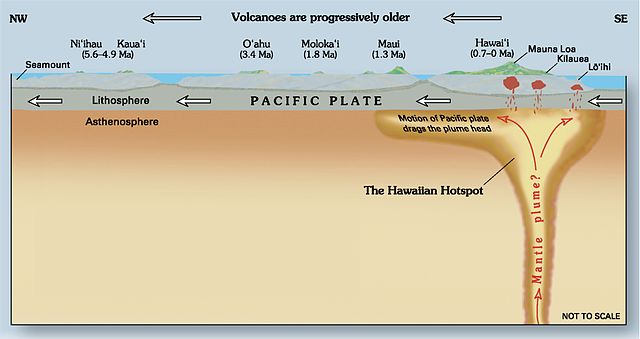 Volcano hotspots are a difficult thing for many people to understand. If you are trying to get the concept, seeing Hawaii volcano hotspots is the best way to do so.

When you are looking out the window the world does not appear to be round. But nowadays, it is regarded as a fact. Similarly, it is hard to imagine that the Earth, which we see as solid is constantly moving.

We see the ocean moving, the wind moving, but not the Earth. It is a big rock. Right?

yes, it is a big rock, but that rock can be liquid too. Lava is liquid Earth. Volcano hotspots are a perfect example of the Earth’s movement.