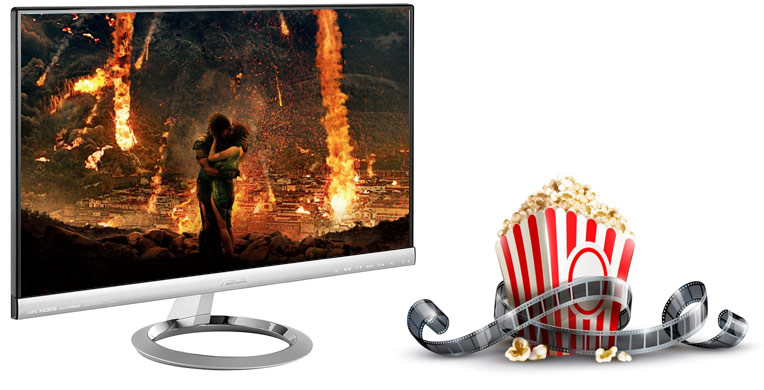 The Big Island volcanoes helped create the Hawaiian islands, but they can be dangerous, destructive and deadly. No one knows that better than Hollywood studios. Ever since The Last Days of Pompeii, movie studios have been showcasing the true destruction and devastation that volcanoes cause.

Not all of them, of course, have featured the Big Island volcanoes themselves, but some studios have come down to Hawaii to use the volcanoes in their movies.

You might remember this action/disaster flick from 2012. Set in modern times, Jack Hallo (Dennis Quaid), a paleoclimatologist, makes an incredible journey across the U.S. to find his son. The catch? An incredible storm is moving across the globe, starting a new Ice Age. Everyone is trying to reach warmer climates, but storm may spell disaster for Hallo.

From floods to snow to thunder storms, this movie featured almost every type of natural disaster imaginable – including erupting volcanoes – but that wasn’t a fake volcano or fancy special effects. That volcano was none other than Mauna Kea. Filmmakers actually filmed at the top the great Big Island volcano. 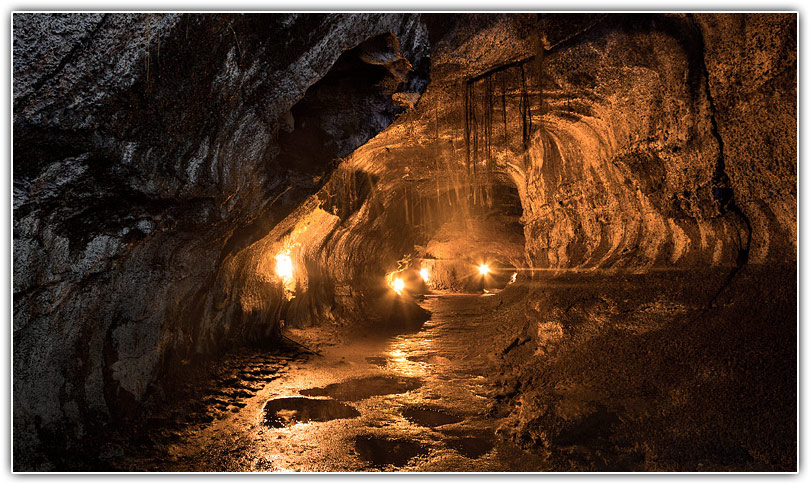 Indiana Jones and the Kingdom of the Crystal Skull (2007)

In 2007, the Indiana Jones movies got a new addition to the collection. This time, Jones (Harrison Ford) is a little older, but the action never stops. Set in the 1950s, the movie starts with the Russians searching for new weapons of war – including psychic ones. When Jones finds himself caught up in the Soviet’s plot to solve the mystery of the Crystal Skulls, Jones embarks on a new quest to South America with some new (and old) friends along the way.

This film may not feature a volcano front and center, but the film crew actually filmed many of the jungle scenes in around Hilo. The next time you’re walking through these jungles, just imagine Dr. Jones speeding through the jungles, exchanging friendly fire with the Soviets.

features the beauty and wonder of Hawaii Volcanoes National Park. When Krippendorf (Richard Dreyfuss) – a wayward archeologist – heads to New Guinea to find a lost tribe, he turns up nothing. Forced to show some progress to justify his grant money when he returns, Krippendorf rounds up his family members and tries to pass them off as the tribe.

A great movie for anyone interested in anthropology, this movie pokes fun at academia and showcases all the beauty and wonder of Hawaii Volcanoes National Park. 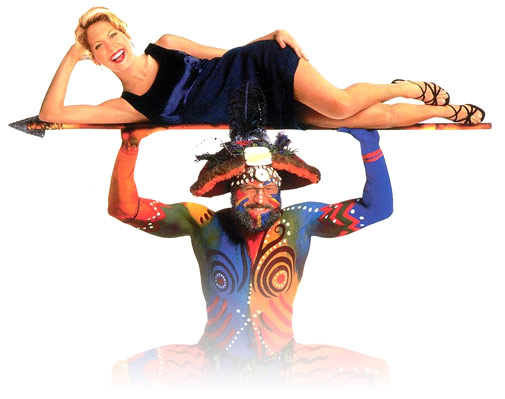 Andre Lawrence doesn’t know what to expect. When he accompanies his roommate – Tenga – back to Tenga’s Polynnesian island, Andre is instantly struck by the beauty of the island – and of course Tenga’s beautiful sister Kalua. Andre becomes enraptured by the island and decides to stay to marry Kalua. But the marriage produces no offspring. When the volcano island volcano erupts, the village holy man claims that Kalua must be sacrificed in order to appease it.

A vivd picture, Bird of Paradise showed off Big Island volcanoes at Hawaii Volcano National Park, but it also gave viewers a chance to see the beauty of Pu’uhonua O Honaunau and Puna. 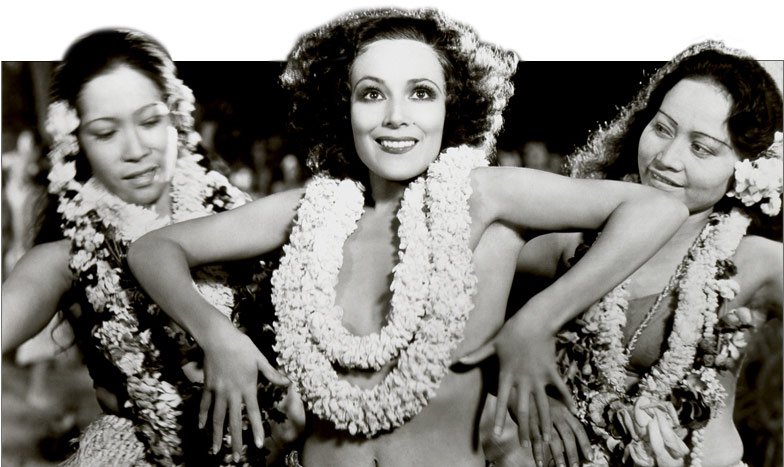 So the next time you’re watching a volcano movie, check to see if that volcano was a Big Island volcano. You may be surprised.